Littles in the Forest 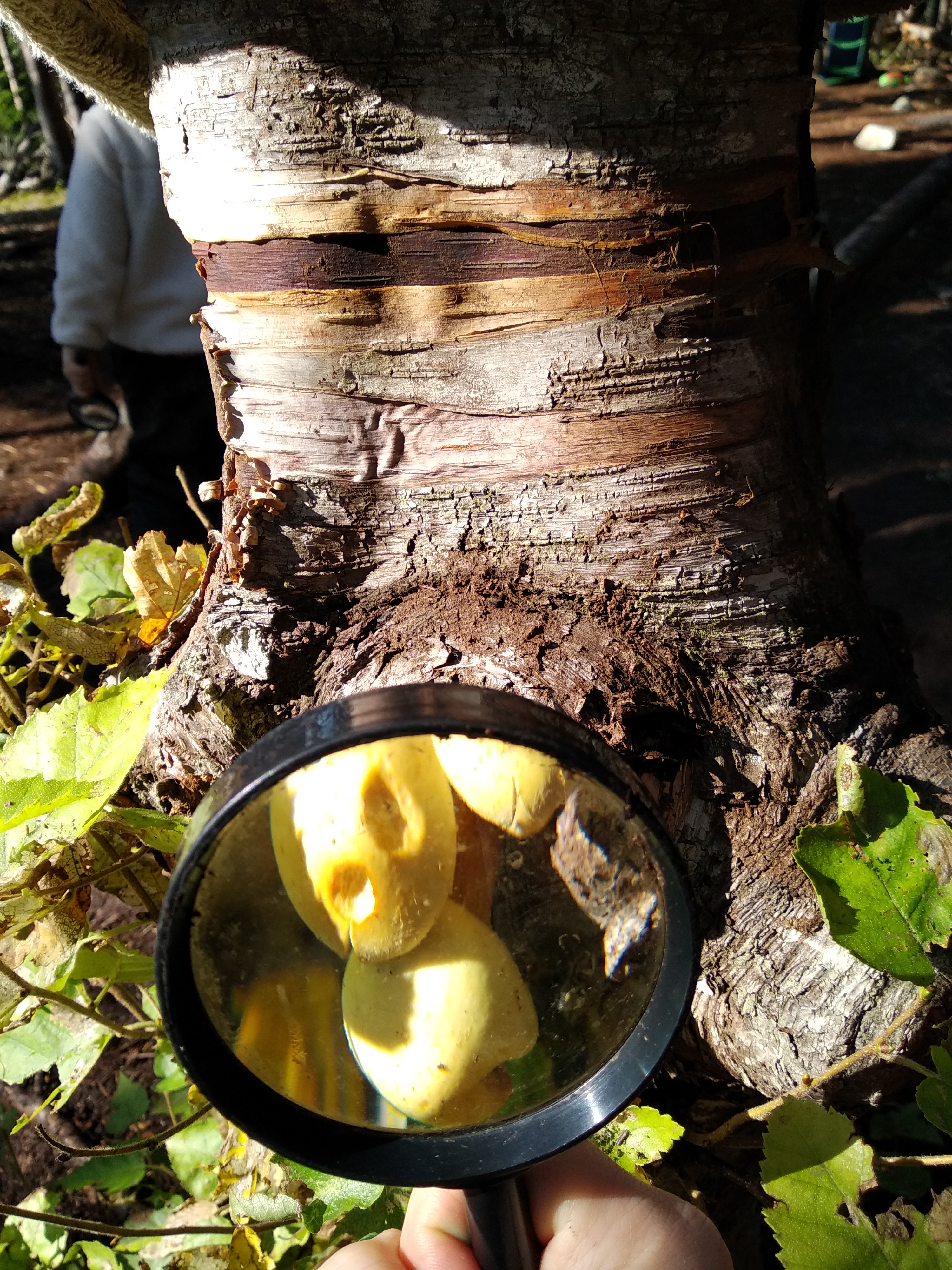 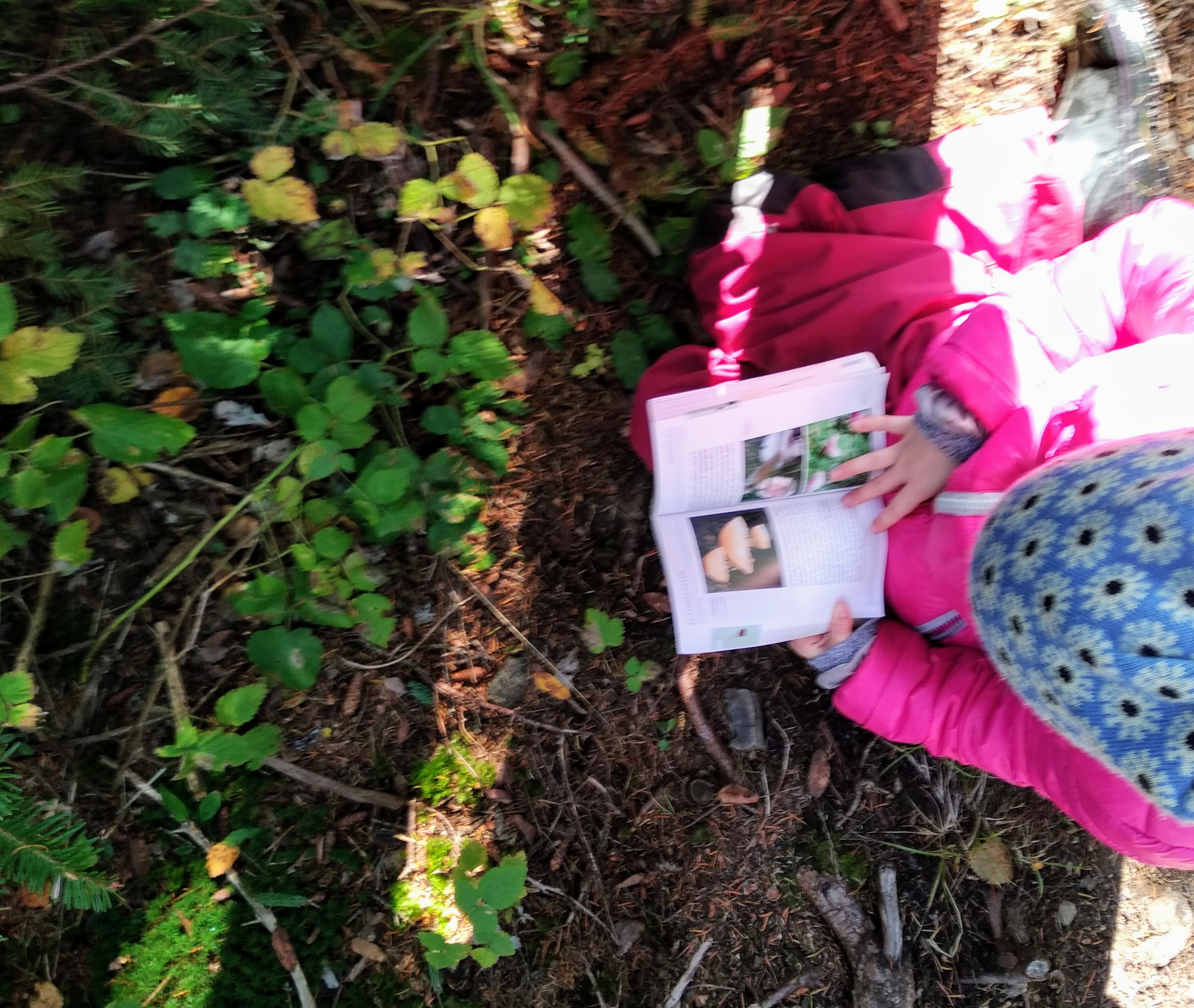 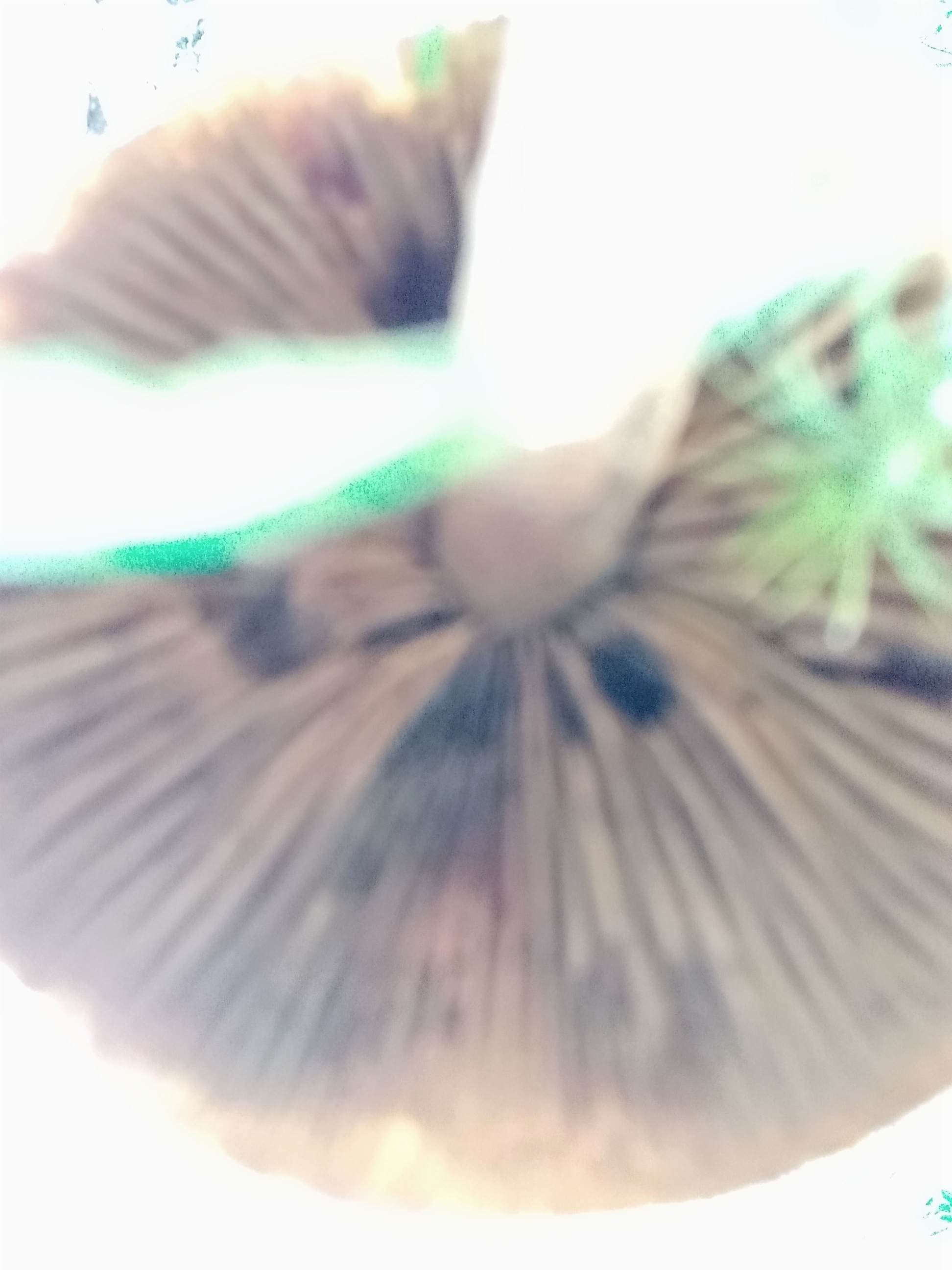